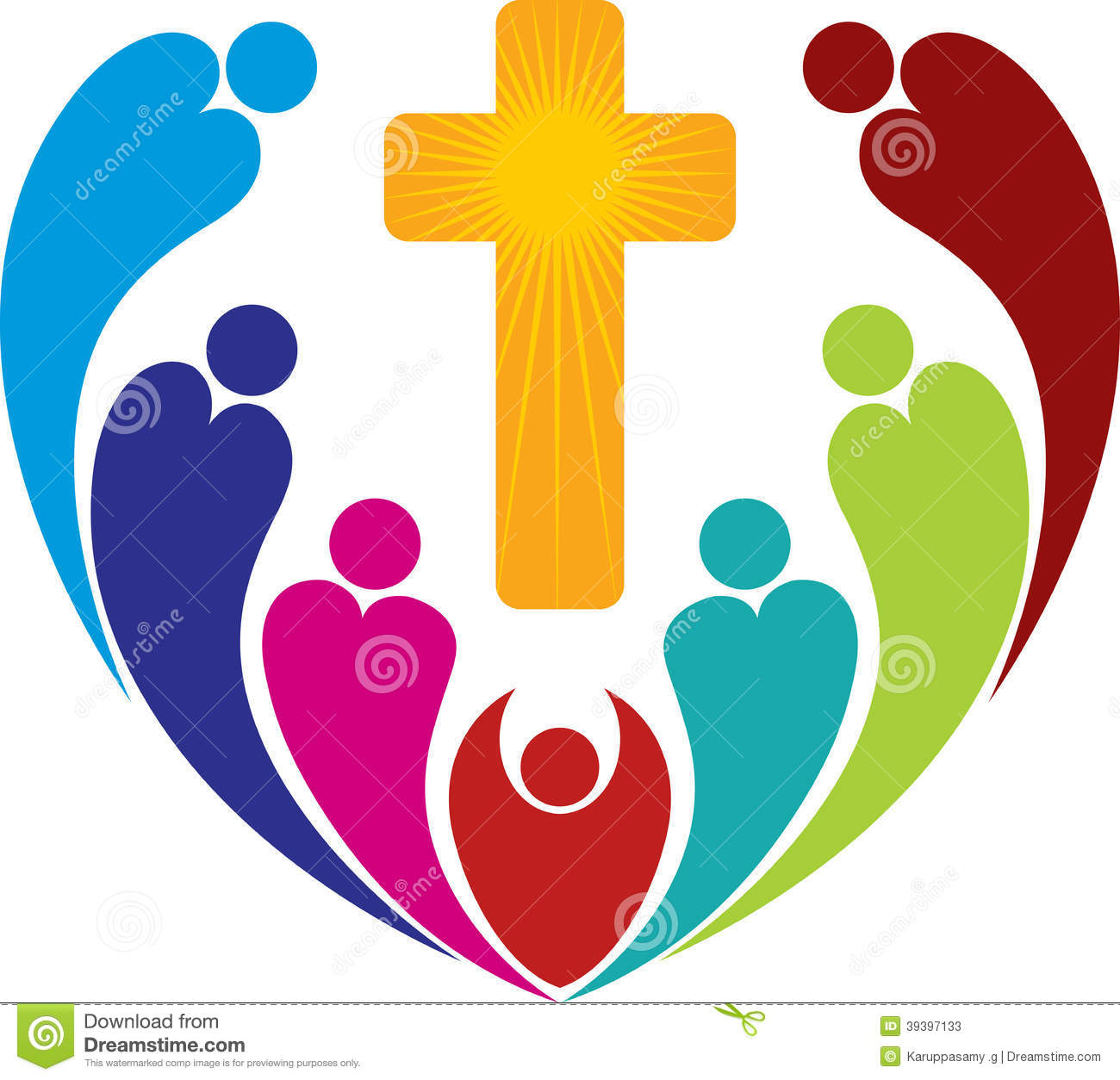 Symbolic acts in religion involve a ritualistic gesture, movement, or posture that conveys meaning. In the Old Testament, prophets often used symbolic actions in the course of their prophetic acts. Though these actions had no practical applications at the time, they were often metaphorical in nature and were intended to point toward the future. Abraham and Isaac’s sacrifices were symbolic acts that represented the atonement and fulfilled God’s command.

Symbolic acts help people to remember the covenant more deeply and become invested in it. They enable the message to penetrate deeper into a person’s heart and reach a level of emotional commitment that reading alone cannot. Symbolic acts have profound religious significance.

Sacrifice is an ancient practice in many religions. The act of giving something of value to a deity is considered a sacrifice. It can be in the form of a human or animal’s life, or a material object. There is evidence that humans and animals have engaged in ritual sacrifices as far back as the ancient Hebrews. Its practice also dates back to pre-Columbian Mesoamerican civilizations, as well as European civilizations.

In ancient Mesopotamia, blood sacrifice was part of cosmological decrees. Sacrifice is often described in religious contexts as an act of worship, in which a victim is consecrated to a god or other supernatural force.

Morality and religion intersect with each other in many different ways. One way they interact is the relationship between religious views and personal behavior. Many religions have value frameworks that govern their adherents’ behavior and help them decide what is right and wrong. These frameworks can be derived from holy books or oral traditions and are then interpreted by religious leaders. In other cases, religious systems share tenets with secular value-frameworks.

In France, the Enlightenment was anti-clerical, with the unique influence of Jansenism. The Baron d’Holbach, for example, was a genuine atheist. He believed that religion impeded morality and was therefore an impediment to moral development. Voltaire, meanwhile, became increasingly hostile to religion toward the end of his life, though he was not an atheist.

Afterlife is a concept that varies greatly across religions. While some believe that the afterlife is a state of nonexistence in the physical world, others believe that the soul remains in a spiritual state. Some beliefs are based on the concept of reincarnation, where an individual reincarnates into the same body repeatedly, without any memory of his or her previous life. The major views on the afterlife derive from religion, esotericism, and metaphysics.

For example, the Abrahamic tradition claims that the dead go to a place that is determined by a divine judgment. Similarly, Indian religions hold that the continued existence of the soul depends on the actions of the individual in his or her life. While most theists believe in the afterlife, non-theistic religions often believe in the existence of an afterlife without reference to a deity.